Latest Release
Better Than Even 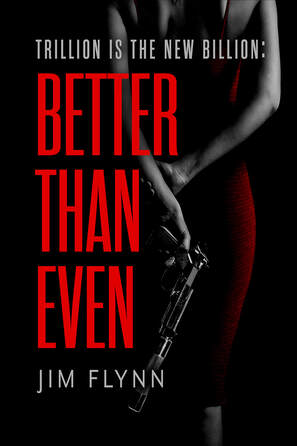 Book Three of Trillion is the New Billion​ series
JR Johnson needs to get even.
A fanatical world leader is out to get JR.
JR doesn't know who he can trust, including a surprising new ally, who might kill him.
AVAILABLE NOW ON AMAZON - CLICK TO BUY 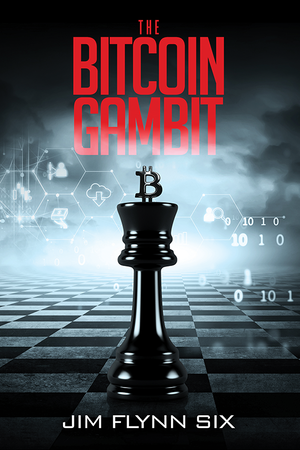 Book Two of the Trillion is the New Billion Series
Money manager JR Johnson wonders:
What's the worst that can happen if he dips his toe into Bitcoin Investing?
He doesn't know someone dangerous is out to corner the market
THE BITCOIN GAMBIT IS AVAILABLE ON AMAZON - CLICK TO BUY 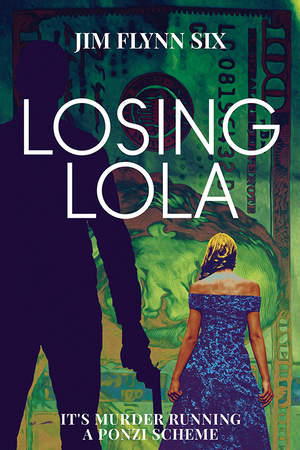 Book One of the Trillion is the New Billion Series
The beginning of JR Johnson's adventures.
The world's most beautiful movie star, and Wall St. Ponzi Scheme Operator, and a Russian oligarch change JR Johnson's life forever
LOSING LOLA IS AVAILABLE ON AMAZON - CLICK TO BUY

An irreverent look at golf.

Be Sincere Even When You Don't Mean It 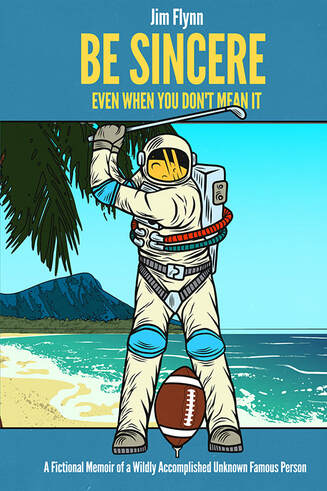 A laugh out loud fictional memoir of Jimmy Sizemore: Super Bowl MVP, Apollo Astronaut, Astrophysicist, and man of Many Interests.
BE SINCERE EVEN WHEN YOU DON'T MEAN IT IS AVAILABLE ON AMAZON - CLICK TO BUY
Recent Interviews & Podcasts
Writers on Writers 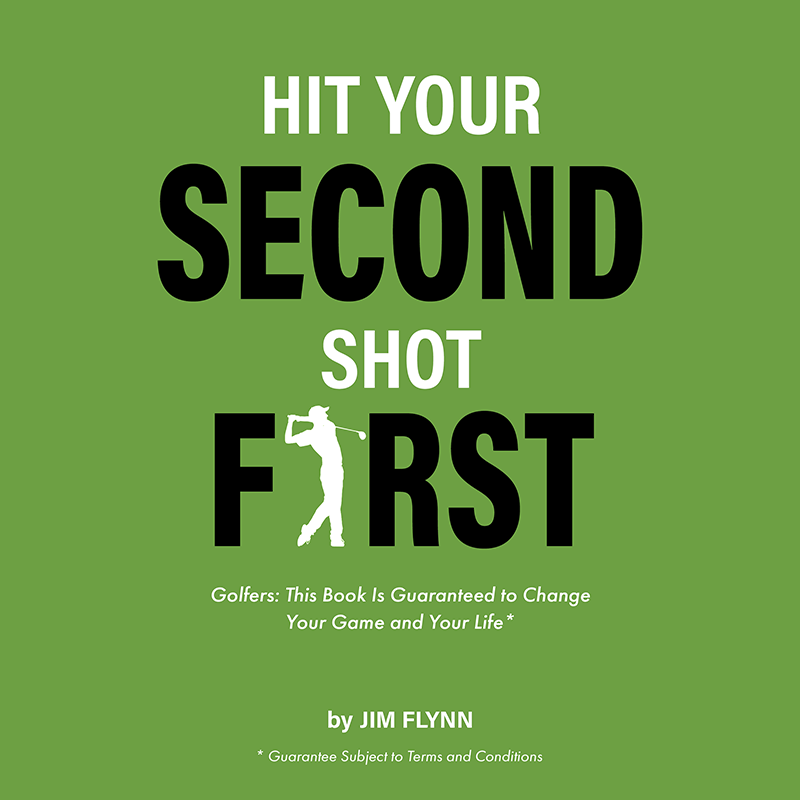 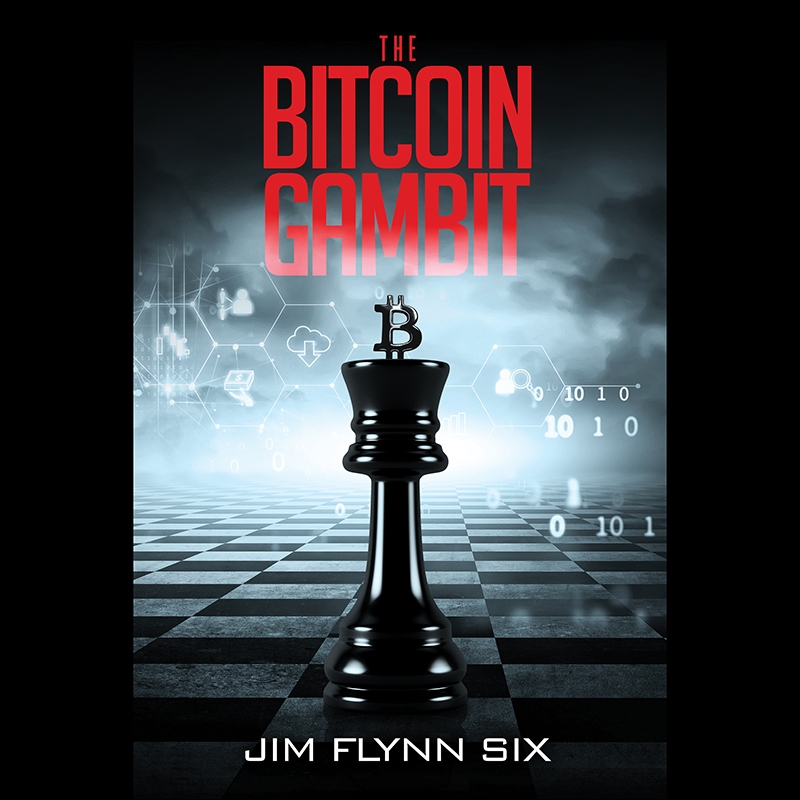 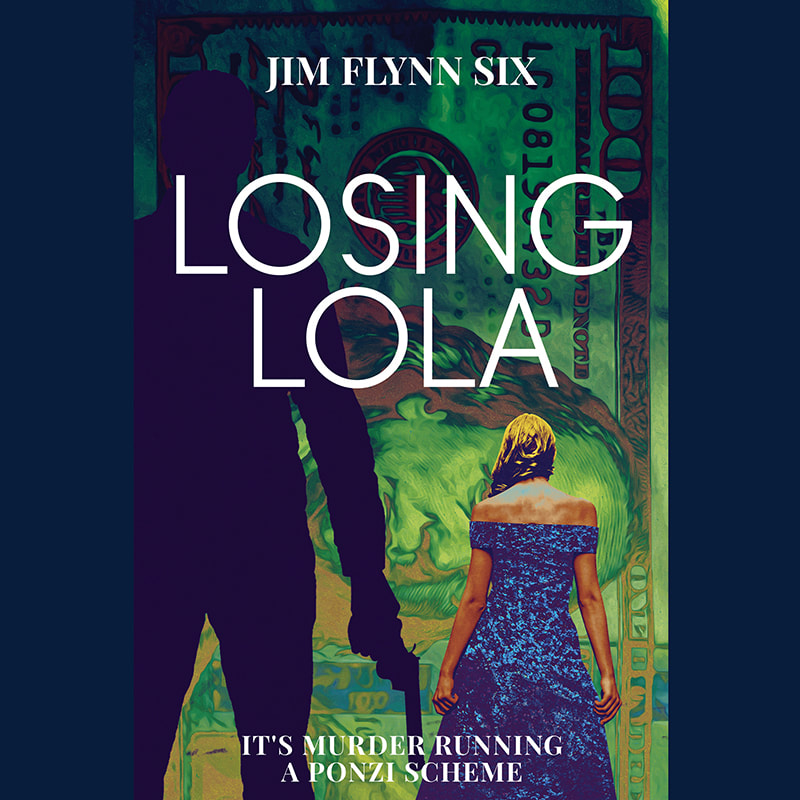 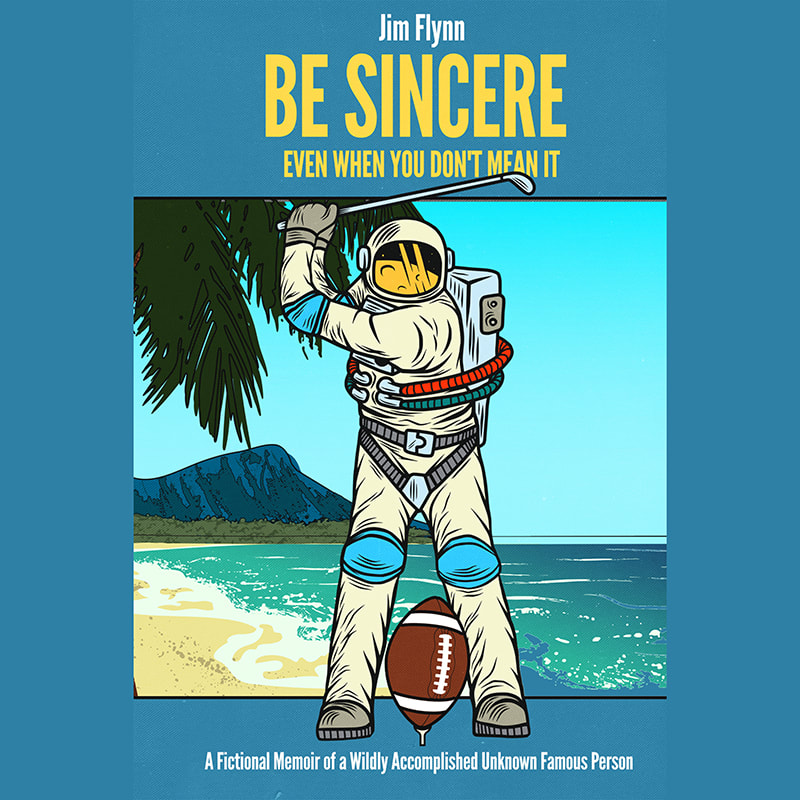 The Website of the Sixth Author Named Jim Flynn 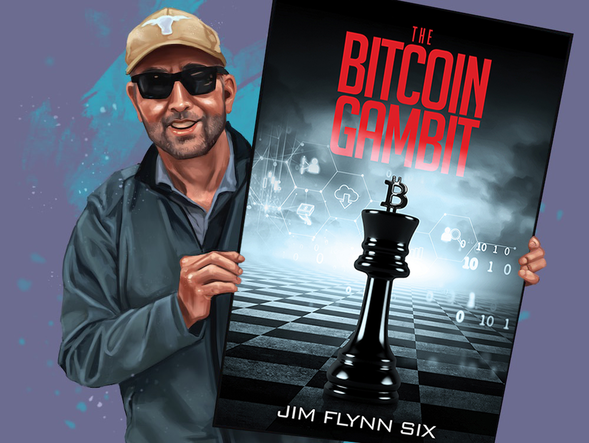 ALSO: The Bitcoin Gambit is available as an Audiobook on Amazon and Audible
https://www.amazon.com/dp/B08Y4L9Y8J

The first two books of the JR Johnson series are available. The more recent: The Bitcoin Gambit is available on Amazon, which joins Book One: Losing Lola. An Audible version is being now available with the same narrator, Gary Williams.

If you haven’t received your link to the Dossier, contact me at:

Work has begun on the third book in the series, Better Than Even.